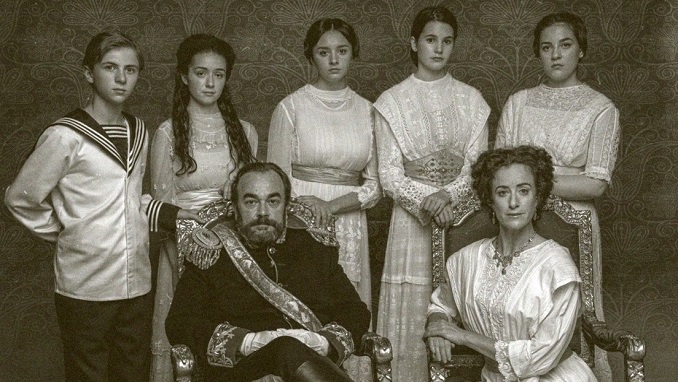 Tourists curious about Russia’s imperial past can now ride on a special train running through the Ural mountains along the route traveled by some members of the royal family before their execution in 1918, Reuters reports.

The train making the three-hour journey between Yekaterinburg and Alapayevsk is equipped with a royal family-themed wagon where tourists can try on clothing similar to that worn by Russian nobility in the early 20th century.

Upon arriving in the town, tourists are taken by bus to places of importance in the lives of the royal family members who were killed there.

Czar Nicholas II, his wife and five children were killed by a Bolshevik revolutionary firing squad in 1918 in the cellar of a merchant’s house in Yekaterinburg, about 1,450 km (900 miles) east of Moscow. Their bodies were recovered in the forest outside the city.

A church in Yekaterinburg was later built on the spot where they were murdered.

A day after the Romanovs’ execution, the Bolsheviks beat up members of the extended royal family and threw them down a mineshaft in Alapayevsk, northeast of Yekaterinburg.

Russia’s Orthodox Church canonised Nicholas II in 2000, after he had been portrayed as a weak leader by Soviet authorities. The Church decided that he and his family had died as martyrs when they were executed by an atheist Bolshevik firing squad.

Sponsored by regional authorities, the train made its first trip on Saturday.