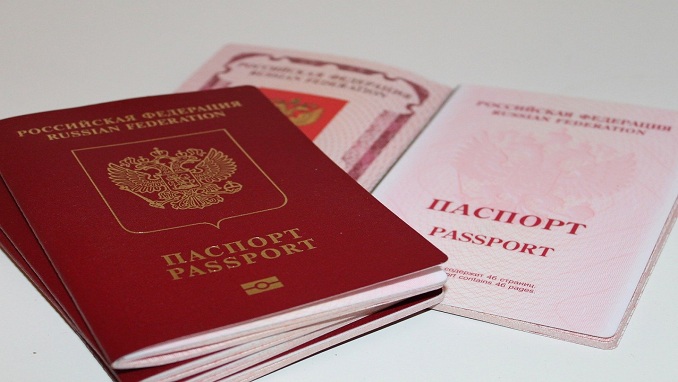 Foreign-born parents of Russian citizens over 18 years old can now obtain Russian citizenship through a simplified naturalization procedure, according to a new amendment that comes into force Monday, The Moscow Times reported.

The revision also includes a simplified citizenship application procedure for applicants who are native Russian speakers.

The latest measure is part of Russia’s wide-ranging immigration reforms proposed by President Vladimir Putin in 2018. The reforms are expected to bolster immigration, which in turn would compensate for Russia’s demographic decline.

The reform also includes a biometric registration requirement for all foreigners and stateless persons as a means of preventing known terrorists from entering the country, the state-run TASS news agency reported.

Earlier this year, the Interior Ministry announced plans to require all foreigners intending to stay in Russia for over 30 days to obtain ID cards containing the individuals’ fingerprints and other personal data. 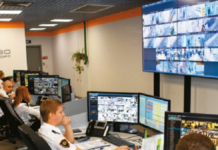 Russian Stock Expected to Drop Due to U.S. Election

Apple will soon raise prices in the App Store in six countries, including Russia, due to currency appreciation and higher taxes, according to the...

The Russian Direct Investment Fund (RDIF) said Tuesday it had applied to the World Health Organization for pre-qualification and accelerated registration of coronavirus vaccine...