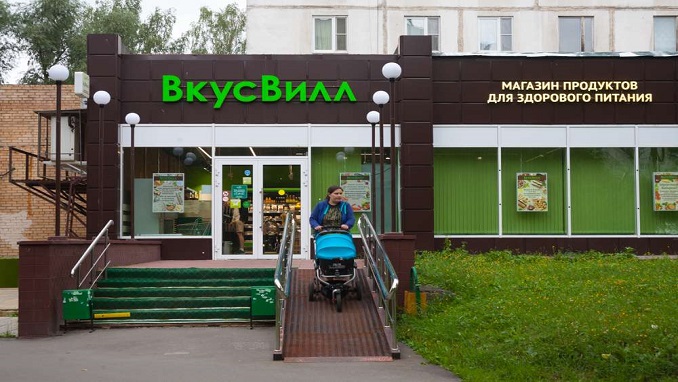 Fast-growing Russian supermarket chain VkusVill plans to open a store in the Netherlands within weeks and later in France as it considers a future initial public offering (IPO) in New York, Reuters reported last week.

The company’s founder Andrey Krivenko said that VkusVill, which on average opens two new stores in Russia every working day, hopes to open its doors in the Netherlands, most likely in Amsterdam, this spring, selling food from local producers as it does in Russia.

VkusVill reported revenues of more than $1.3 billion in 2019.

The retailer’s name roughly translates as “Taste Town”. It has already registered a legal entity in the Netherlands and is currently studying the French market with a view to opening in Paris, Krivenko told Reuters.

The businessman started selling fresh dairy products a decade ago and his chain now positions itself as a neighbourhood distributor of affordable fresh food through supermarkets and self-checkout micro-markets.

The recent coronavirus outbreak has so far not had an impact on VkusVill’s business as the company sells a negligibly small amount of products from China, Krivenko said, adding that he was also studying the possibility of selling products with a longer shelf life in China.

Asked about an earlier plan by the company to list in the United States, Krivenko said the company was still looking at such a possibility.

“We are planning to make a decision in early autumn whether we are going to carry out an IPO or not,” Krivenko said.

VkusVill has already hired a public relations consultant in the United States and started working with U.S. banks, preparing for the possible IPO, a financial market source familiar with the company’s plans told Reuters previously.