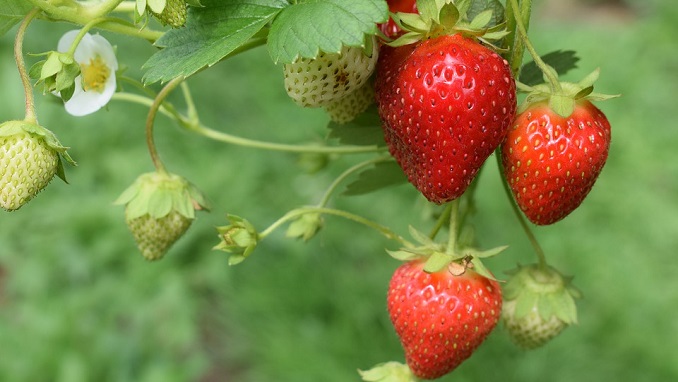 RusBioAlliance produces wild-grown frozen berries, preserves and jams, vegetables, mushrooms, fruit and berry toppings. The company’s website says that the production volume is up to 50,000 tonnes per year, sold under the Vologodskaya Yagoda, Karelsky Produkt and Zdorovo brands.

According to Kommersant, the asset was offered to several large un-named food companies, but some sources said that Poland’s frozen food giant Hortex was among them. It is believed that RusBioAlliance is not yet in an active phase of asset sale.

A1, which, among others, owns Alfa Bank and X5 Retail Group said last year that it plans to invest up to 1 billion rubles ($13 million) in business development and make RusBioAlliance a system-forming player, which would be at the core of consolidating the industry through acquisition of smaller players.

But at the end of March this year, in a letter to agriculture minister Dmitry Patrushev, RusBioAlliance said that the Covid-19 pandemic and the weakening ruble provoked a disruption in the supply chain and an increase in commodity prices, while working capital declined in the industry and there was a shortage of current liquidity.

A1 board member Kirill Babayev said that A1 estimates RusBioAlliance’s fair market value at around 3 billion rubles ($39 million).

Alfa Group is founded by oligarchs Mikhail Fridman, German Khan, and Alexei Kuzmichov. Its investment division bought 51% of RusBioAlliance from company founder Sergey Pomelov in September 2019. At the end of 2019, A1’s structure Chicago LLC received the remaining 49% of the shares that belonged to Vadim Lukin, head of building company GRSP Magnit, but were pledged. Now Magnit is involved in an ongoing dispute over the conversion of its share into the ownership of A1 in the arbitration court of the Republic of Karelia.