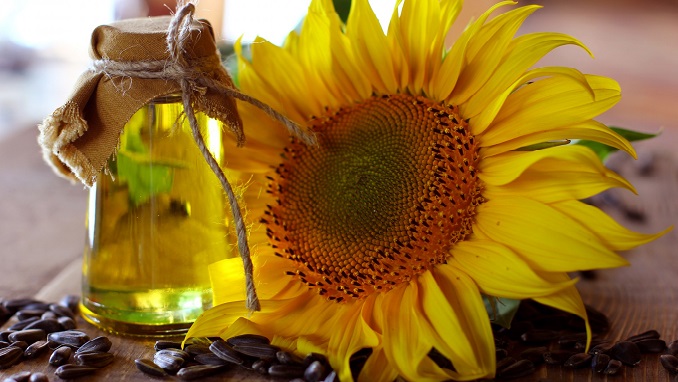 Russia’s biggest meat producer, Cherkizovo Group, is planning to build a plant for advanced processing of high-protein oilseeds with a daily capacity of 1.5 kilo metric tons (KMT), the company said.

The ground for the project may be allocated in the Yeletsprom special regional economic area, Lipetsk region. The company is already implementing some livestock projects in this part of Russia.

Cherkizovo Group, the largest vertically integrated meat and feed producer in Russia, has also launched a new sow farm in the Lipetsk region in winter 2017.

In September, vegoil production jumped 1.4% compared to the same period last year, breaking a previous record, driven by a rise in rapeseed and soybean crushing. Russian crushers produced 362.3 KMT of vegoils during the month.

Sunflower oil output was at 227.7 KMT, down 13.3% from September 2017. Despite the drop in sunflower processing in the first month of the 2018/19 season, sunflower oil production for the entire marketing year is expected to hit a record high due to a heavier sunflower crop.

free anime online So I'm a Spider, So What?

AnimeFreak To Your Eternity