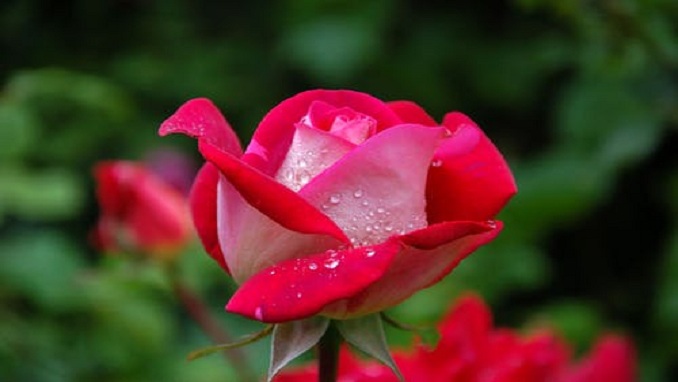 Russian florists are destroying a million roses a day after the coronavirus caused a slump in sales, with fears of worse to come as self-isolation measures take hold across the country, Reuters reports.

According to rose growers, with non-essential shops ordered to shut, they are among many businesses fighting for survival and have turned to online sales in an attempt to recoup some of their lost revenue.

In a country where flowers are so popular that some florists operate 24 hours a day, 1.2 million roses are being destroyed daily, the Russian Greenhouse Union said.

“Everyone has tears in their eyes that they have to be thrown away: they were all grown, they’re all alive,” Yulia Charyshkina, director and owner of the Podosinka greenhouse complex, told the news agency.

President Vladimir Putin said in late March that Russia would embark on a special non-working period to try to curb the spread of the coronavirus and people should work from home if they could.

The move, which forced most businesses to shut except those deemed essential, has stopped many firms from working and squeezed profits as most consumers sit out the coronavirus outbreak at home.

Charyshkina said orders for her company’s flowers dived to 5,000 from 50,000 the day after Putin’s address. Orders had sometimes fallen to as low as 1,000 a day, she said, forcing the company to destroy 200,000 flowers in stock and all new cuttings since self-isolation began.

With Russia’s annual rose production at 300 million blooms, a month without sales could see 10-12% of the crop thrown away, said Alexei Sitnikov, head of the Russian Greenhouse Union. 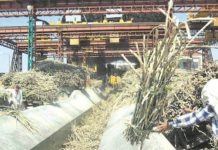 Companies Cease to Offer Trips to Crimea to Russian Tourists