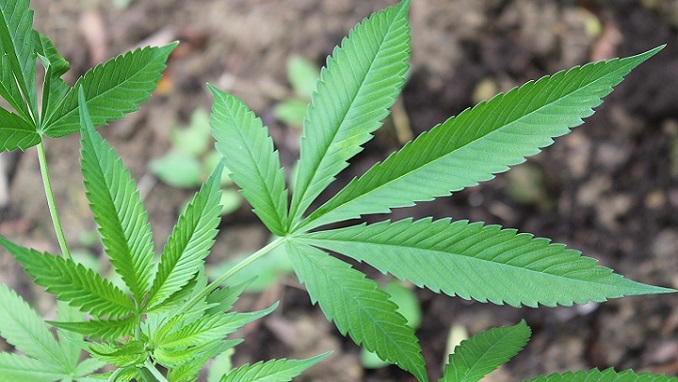 The draft law, which was approved on Wednesday by the Russian senate, makes legal the growth of opioid plants for raw materials in pharmaceutical firms. It was planned since last year and meant to prevent possible cuts in supply due to sanctions.

Once signed into law by the president, it will allow the government to license larger-scale growth of plants like opium poppy, which would then be delivered to Russian drug producers. At the moment only small-scale growth is allowed for scientific research, academic purposes or use by forensic experts in their work.

There are 13 domestically-produced drugs, including nine listed as essential for the national healthcare system, that are at risk, according to the bill’s sponsors. The plan is to allow two state-owned companies, which are currently licensed to grow opium poppy, to prepare for a possible expansion of their fields, should a need arise. The government estimates that it would need to allocate about two square kilometers of land to poppy growth to cover all domestic demand.

The government introduced the legislation in January, saying it was necessary to ensure that Russian drug producers won’t find themselves short on supply if foreign nations producing precursors for opioid painkillers impose sanctions on Russia.