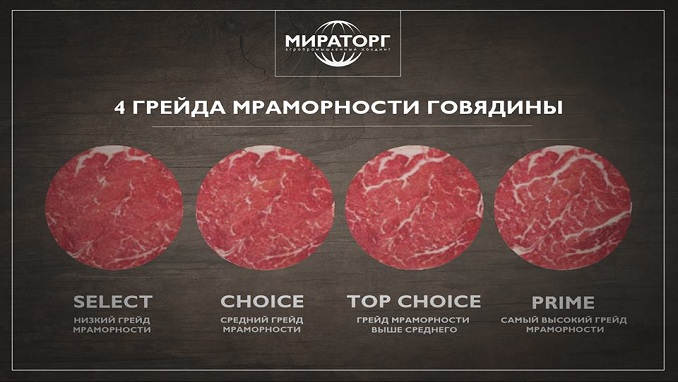 The move will multiply the number of restaurants and “stimulate the development of high-quality catering in the Russian regions,” the company said in a statement.

Miratorg opened its first restaurant under the Farsh brand in Moscow in 2015 as a joint venture with restaurant holding company Novikov Group. With this, Miratorg hoped to target better promotion of Black Angus beef from the company’s giant cluster in Bryansk Oblast, where it plans to produce 160,000 tons (t) of marbled beef per year, or 20% of Russia’s overall demand.There is a high interest in the burger restaurant format in Moscow, which has already changed the local market, Novikov said in a statement posted on Miratorg’s website.

Miratorg and Novikov Group plan to open more burger restaurants in Moscow, although the local market is not as it was three years ago, according to Novikov. When the first Farsh restaurants were opened, there was a strong inflow of visitors, but soon enough other burger restaurant chains were launched in the Russian capital, which led to a fall in the flow of customers, Novikov explained.

“Others are trying to take our colors from us and this is the best evidence that this is the right time to expand the project. We guarantee maximum assistance to our partners, unique education from the ArkadyNovikov’s team, uninterrupted supply of the best Black Angus beef and marketing support from one of the strongest brands,” said Novikov.

Overall sales in the Russian fast food market reached 510 billion rubles ($850million) in 2018, up 3% on the previous year, according to research conducted by Euromonitor International. In 2017, the growth was 6.3% as more companies were opening new restaurants.

However, marketing campaigns by the main market players negatively affected the average profitability in the industry, Euromonitor said. The sector leaders were McDonalds with a share of 23%, KFC with 14.2% and Burger King with 12.9%. Further growth is still possible in the Russian provinces, where the number of fast food restaurants is still much lower than in the bigger cities, the report said.

Russia’s Shubenkov Slams Reports of His Doping Violation as Defamation