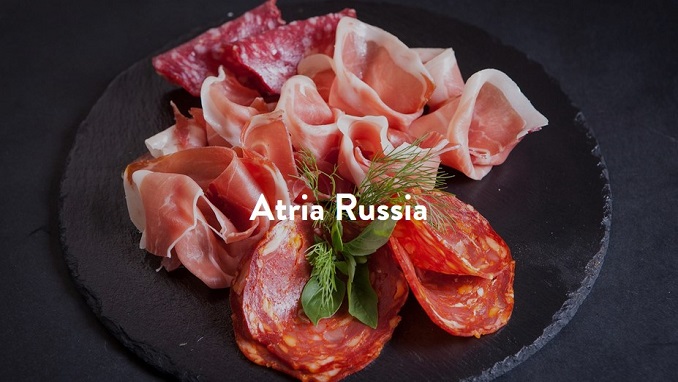 Finnish food producers that came under Russia’s food embargo four years ago, hope to return to the Russian market, Esa Wrang, head of the Food from Finland program has told Russian media.

According to RIA news agency, Wrang added that the Finnish companies would like to return to Russia even though they have found new markets for their goods.

“We would like to return. We very much hope for this. We want a wider presence on the Russian market. I worked on this market for a long time and I know it well,” Wrang stressed.

He stressed that the Russian market is “very significant for Finnish food products” and has “great potential.”

“Fortunately, we have not withdrawn completely. This also concerns those products that came under the food embargo. There are still production sites in Russia and they invest money in them. For example, Finnish company Atria has facilities for the production of pork in St. Petersburg “, he noted.

Last year, Finnish food exports exceeded 1.6 billion euros, which is the same level as before the introduction of Russian food embargo. Some exports to Russia have continued.

“We still can export some types of products – for example, grain and confectionery products, spirits. Currently, Finnish exports to Russia amount to more than 100 million euros per year, but this is only a quarter of what was in the best years – before the food embargo this figure was more than 400 million euros,” Wrang says.

According to him, this gap in export volume is filled by exports to other states.

“The most important market is Sweden. Besides that, we export a lot to the Baltic countries, Germany, France, Poland, to the U.S., and also to the Asian markets – we work with China, Japan, South Korea,” he said.

In July 2014, the European Union and the United States imposed sanctions against Russia due to the events in Ukraine and after that repeatedly extended them. On August 7, 2014, Russia introduced a package of countermeasures against the EU, the U.S., Australia, Canada, and Norway.

The so-called counter-sanctions implied a ban on imports of fruits, vegetables, dairy, and meat products from these countries to Russia for the period of one year. Later, the food embargo was extended and is still in force today.

Russia Runs Out of Beer as World Cup Gains Steam