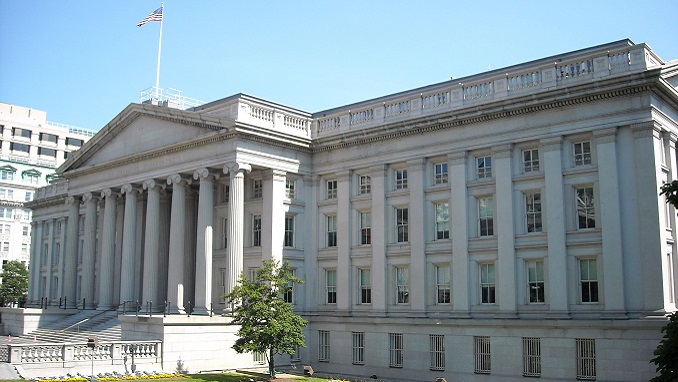 The man, who facilitated his wealthy Russian relative’s attendance at Donald Trump’s presidential inauguration, accused the government of violating his right against unreasonable seizures, according to a complaint filed on July 1 in New York Southern District Court.

In April last year, the Treasury’s Office of Foreign Assets Control (OFAC) placed 24 individuals and 14 companies from Russia on a sanctions list to punish the Kremlin for “malign activity around the globe,” including violence in eastern Ukraine.

Vekselberg and his company, Renova Group, were among them, resulting in the immediate seizure of his U.S. property, including any U.S. companies he owned a majority stake in.

The billionaire indirectly owns more than 50 percent in several U.S.-based investment funds that own stocks and bonds, subjecting the funds to seizure.

Intrater and other U.S. citizens that own the firms that oversee those funds are now unable to receive management fees or even make certain critical investment decisions, the lawsuit said. Neither Intrater nor the other U.S. citizens are subject to the sanctions.

Vekselberg is among Russia’s wealthiest men with a net worth of nearly $12 billion, according to Forbes. The 62-year-old made his money in the nation’s metals and oil industries. His Renova owned a significant stake in TNK-BP, which was bought by Rosneft for $55 billion in 2013.

The billionaire, who is fighting the sanctions in court, told The Financial Times last month they were making his life difficult.