Georgia’s income from Russian tourists was $44.3 million less last month compared to the same period of 2018, after a ban on flights to the Caucasus country was introduced by Russian President Vladimir Putin, Georgia Today reports citing authorities.

“Tourism revenues totaled $375 million in July 2019, $58 million less than a year prior. The income received from Russian citizens alone was about $44 million,” said Mariam Kvrivishvili, Head of the Georgian National Tourism Administration (GNTA).

It noted there has been an increase in the number of tourists from many countries, including Saudi Arabia, Israel, Ukraine, Kazakhstan and others. There was also a positive trend from EU countries.

It added that the number of Russian visitors in July decreased by 6.4% as a result of the air sanctions. A total of 159,063 border crossings from Russia were reported in the last month. Of these, 50,849 were transit visitors and 108,214 were tourists. 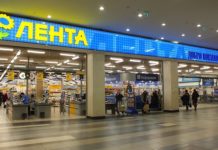 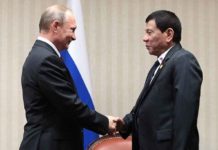 Russian state-controlled energy giant Gazprom had curtailed gas transit to Europe by more than 50% of the planned supplies, Ukrainian officials have said, according...

Like-for-like sales growth of Russian retailer Lenta stood at 0.1% for full-year 2019, with both traffic and average basket sales flat for the period,... 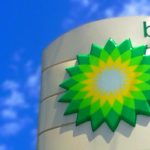 The CEO of British oil giant BP Bob Dudley, who has been working with Russia for more than three decades, said in an interview... 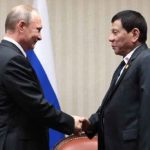 Controversial Philippine president Rodrigo Duterte has said his country seeks to further boost its alliances with Russia and China, particularly on trade and commerce, CNN... 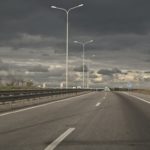 Works have begun on the construction of a new highway in the Russian republic of Bashkortostan, with Turkish company Limak undertaking the $538 million project...