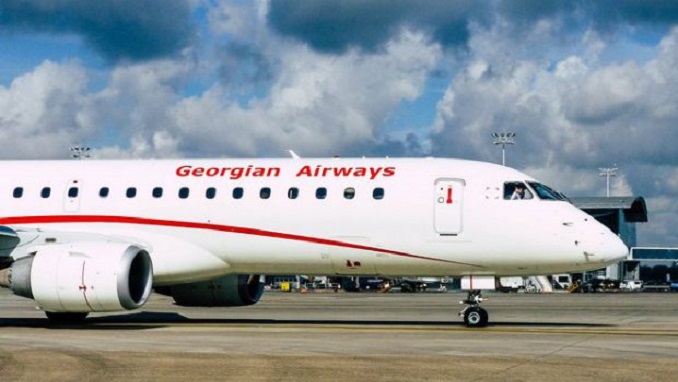 Georgian Airways, the Caucasus country’s flag carrier, has lost $25 million after Russia banned direct flights to Georgia, the company said on Monday, according to Life.ru.

“Suspension of the direct air service between Georgia and Russia dealt a material blow to Georgian Airways and put it into a challenging financial position. The airline had to return about 80% of tickets already sold. Furthermore, the number of individuals desirous of buying tickets declined dramatically, and the airline sustained damages of about $25 million in total because of that,” the air carrier said.

The management of Georgian Airways also responded to a recent decision of the Georgian government on incentives for transit air traffic from Russia to Georgia via Armenia’s Yerevan and the allocation of $650,000 for the purpose.

On June 21, Russian President Vladimir Putin issued a decree imposing a temporary ban on flights, including commercial ones, from Russia to Georgia starting July 8. On June 22, Russia’s Transport Ministry announced that starting on July 8, flights by Georgian airlines to Russia would be halted.

Russia banned flights to and from Georgia following the unrest that erupted in Tbilisi on June 20. The protests were sparked by an uproar over a Russian legislator’s address in the Georgian parliament. Kremlin Spokesman Dmitry Peskov said the flight ban was aimed at ensuring the safety of Russians, who might run into danger in the neighboring country.