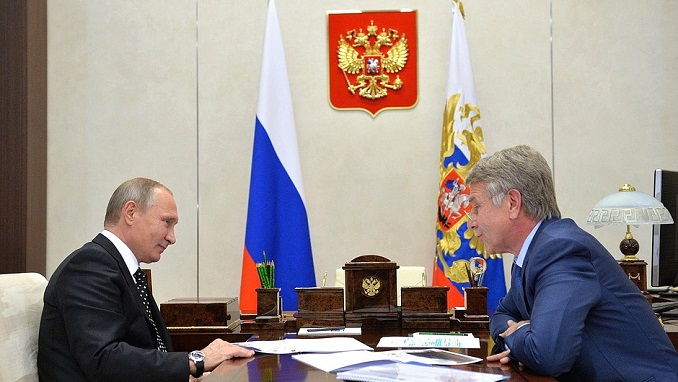 The $24 billion majority shareholder of Russia’s largest, privately owned natural gas company, inked a $2.5 billion deal with Total on Tuesday for a liquefied natural gas project estimated to cost $21 billion, though that price keeps falling. In January, Mikhelson said it was worth around $45 billion.

The deal for the sale of 10% of Novatek’s Arctic LNG-2 project was signed last year at the St. Petersburg International Economic Forum—deemed the Russian Davos—in the presence of president Vladimir Putin and France’s president Emmanuel Macron.

Eight Russian billionaires were named in Forbes’ list of 100 richest people in the world for 2019. Along Mikhelson, other Russians include Vladimir Lisin, chairman of steel maker NMLK, who is in 45th place with an estimated wealth of $21.3 billion; and Vagit Alekperov, president of oil company Lukoil, with $20.7 billion.

Overall, 98 Russian citizens were included in Forbes’ list of 2,153 billionaires, making Russia the country with the fifth-highest representation.

MP Wants Russians to Work on Weekends Too