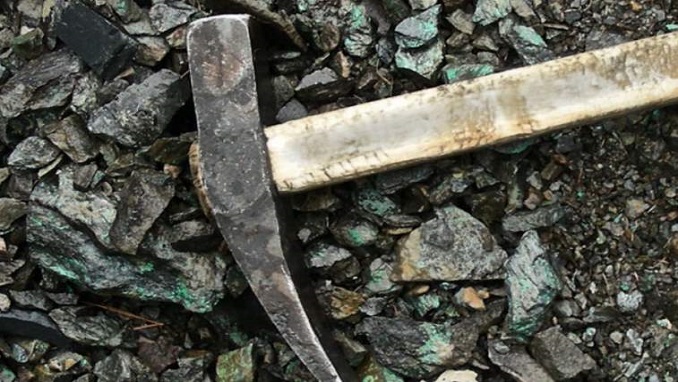 The Canada-based resource group has struck binding terms with the fund and plans to use the money for the possible restart of its Unkur copper-silver project in Russia this summer, the report says.

If fully exercised, the warrants would increase BSCM clients’ interest in Azarga to an overall investment of up to US$5.5 million.

“I’m excited our strategic process has resulted in a partnership with such a high-quality, resources-experienced investor,” Alex Molyneux, chairman of Azarga, said in a statement. “Baker Steel Capital Managers, the manager of BSRT, has been around for 18-years, with a great reputation for picking early-stage winners in the minerals space.”

The transaction is subject to conditions, including due diligence and approval of Azarga’s board of directors.

Azarga Metals acquired Unkur in eastern Russia, near the China-Russia border, in mid-2016 and then embarked on an initial exploration program.

A preliminary economic assessment filed in August of last year was positive, envisaging an eight-year mine life producing 13,200 tons of copper and 3.7 million ounces of silver per year and resulting in an estimated pre-tax net present value of $206.3 million (post-tax $147.5 million) and an internal rate of return (IRR) of 28.9%.