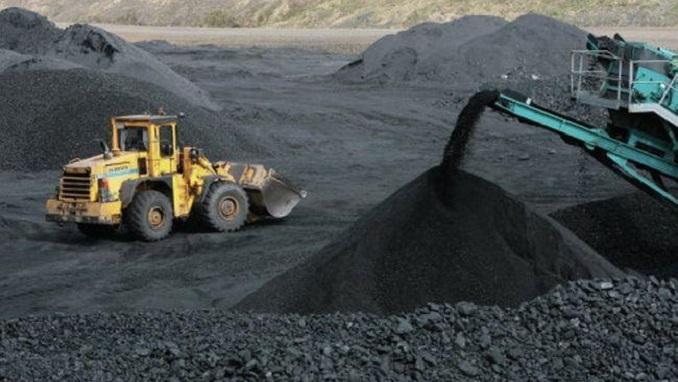 Russian coal exports in June totaled 16.2 million metric tons, a decrease of 5% on the month but up 1.3% on the year, data released by the Russian Federation Ministry of Energy shows.

Loadings at Baltic ports were sluggish in June, leading to less thermal coal being offered into Europe, which could have been linked to the on-month drop in exports.

On Monday, Rosterminalugol, the operator of the largest dedicated coal terminal in the European part of Russia, said it handled 10.95 million tonnes of export coal in the first half of 2018.

Aside from logistic issues, firming thermal coal stocks in Northwest Europe as the month progressed would have also detracted buying interest from European utilities.