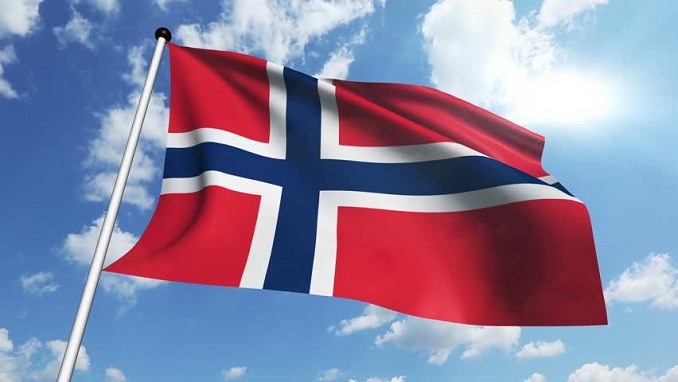 When the European Union imposed sanctions against Russia in 2014 over Moscow’s annexation of Crimea and the destabilization in Eastern Ukraine, Norwegians were among the European residents not allowed to buy or sell new bonds, equity or similar financial instruments with a maturity exceeding 90 days issued by Russia’s state-owned Sberbank.

While Norwegians follow the EU sanctions word-by-word, the measures do not hinder Norway’s Government Pension Fund Global to make very good money from its investments in Sberbank, The Barents Observer reports.

Norway’s pension fund is built on the income from the country’s oil and gas production and is nowadays worth more than $1 trillion.

Sberbank is Russia’s biggest lender and one of the largest banks in Europe. The Russian state owns 50%+ one voting shares, while the rest, including the 0,7% owned by Norway’s pension fund are dispersed among private and national investors. In total, 43% of the shares are held by foreigners.

In total, the Norwegian pension fund owns shares in 52 Russian companies at a current value of $2.8 billion. Another company on the list of investments is Gazprom Neft, a company’s who’s Arctic offshore oil activity is also sanctioned by EU and Norway. The value of Norway’s 0,4% of Gazprom Neft’s shares was $82 million in 2017, up $8.6 million from 2016.

Current Crisis Could Be Worse Than 2009, Medvedev Says

Russia’s March Oil Output up, Highest in Almost One Year