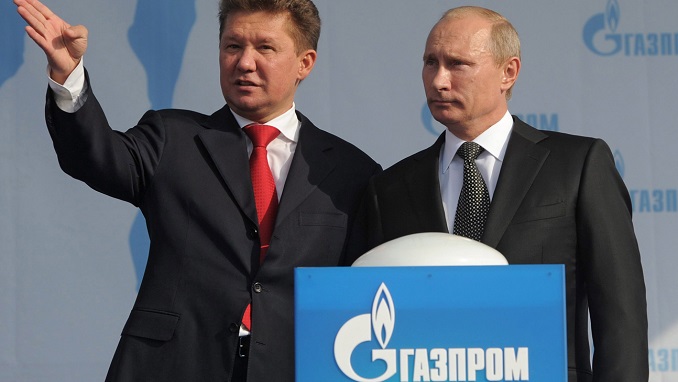 A relative of Russian President Vladimir Putin is a candidate to join the board of Russia’s state-run gas giant, The Times reported.

In a brief financial disclosure on Thursday, Gazprom, the world’s largest natural gas producer, said its board would consider the issue “of M.E. Putin”, without giving further details.

The possible appointment of 50-year-old Mikhail Putin, who is reportedly the son of a cousin of the Russian leader, was due to be reviewed by Gazprom on Friday. The move is seen as another sign of the president’s family achieving success and influence in business.

Putin’s spokesman, Dmitry Peskov, confirmed that it did concern a relative of Putin.

“As far as I know, he is a distant relative of the president. I don’t know if they have any interaction,” Peskov told a daily conference call with journalists.

Mikhail Putin has been on the management board of insurance company Sogaz, the main insurer of Gazprom, since 2008.

Information about the president’s family is closely guarded from the public eye by Putin, a former head of Russia’s FSB secret service. He keeps his two daughters, Maria and Katerina, as well as his grandchildren, away from exposure to the media. Putin has said he wants them to lead normal lives.

In 2015, Reuters reported that Katerina was using the surname Tikhonova, inherited from her grandmother. She runs publicly-funded projects at Moscow State University and serves as the vice president for expansion and marketing of the World Rock’n’Roll Confederation.

Passenger Numbers Begin to Bounce Back at Sheremetyevo

Russia Losing Half a Billion Dollars a Day Due to Contaminated...