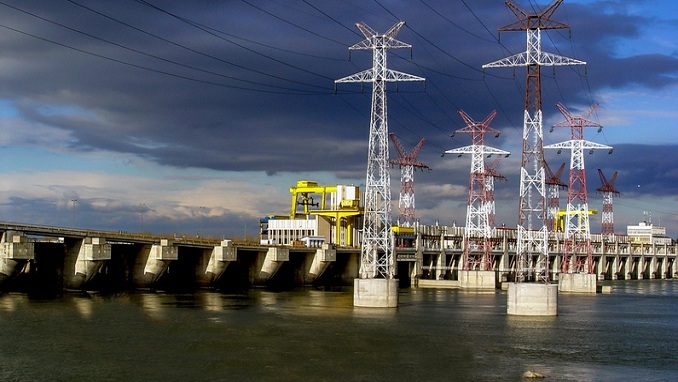 Russian power company Rosseti Group will allocate 1.1 trillion rubles ($17.19 billion) to the investment program in 2020-2024, the company’s CEO Pavel Livinsky said on Saturday, according to TASS.

“The approved investment program for the five-year period from 2020 to 2024 reaches 1.1 trillion rubles. It takes into account all investment needs, including comprehensive plan of the country and the development of regions based on mechanisms and development programs adopted by the regions,” Livinsky said.

Rosseti is one of the largest power grid companies in the world, managing 2.34 million km of power lines, 502,000 substations with transformer capacity of more than 781 GVA. The Federal Agency for State Property Management owns 88.04% of the authorized capital of the company, making it a majority state-run enterprise.

In December, the company announced it is running a pilot for a blockchain solution by Waves Enterprise. The trial aims to address discrepancies owing to meter reading errors, which result in non-payment of bills.

However, the problem is not merely errors in measuring electricity consumption. The payments from an end consumer do not always reach the electricity producer. The implication is that the electricity distribution companies sometimes don’t pass it on to the grid.