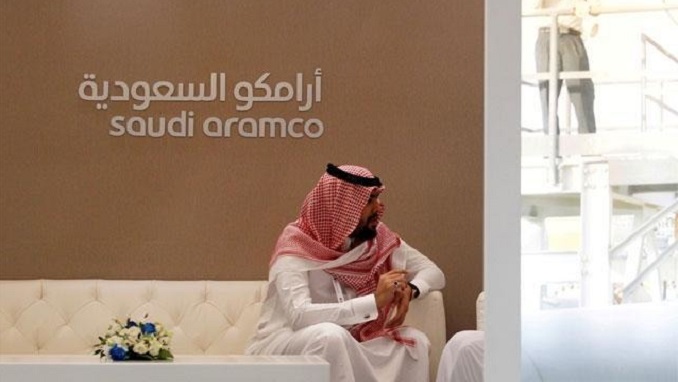 He also said that Novatek and Saudi Aramco have been in discussion over the Arctic LNG-2 project, which aims to start producing liquefied natural gas in 2022-2023, and that an agreement could be signed later this year at an economic forum in St Petersburg, RT reported.

Vedomosti daily reported on Thursday that Saudi Aramco has been in talks with Novatek about a stake in Arctic LNG-2 and possible purchases of gas from the project, citing unnamed sources.

Russia has offered to invest in the upcoming Aramco Initial Public Offering (IPO), and officials said this week it will “support the efforts of Saudi Crown Prince Mohammed bin Salman to diversify the economy of the kingdom.”

Kirill Dmitriev, CEO of the main Russian sovereign wealth fund, Russian Direct Investment Fund (RDIF), stated in Riyadh that he expects that a Russian and Chinese joint investment fund, working in conjunction with several major Russian banks, to be part of the Aramco IPO. He also indicated that other Russian financial institutions and investors are very interested to take a part of the 5 percent of Aramco being offered.

These statements are a significant boost for MBS and his IPO advisors, as the participation of a Russia-China investment fund also shows the interest of Chinese parties in the stakes. While Chinese parties are expected to be willing to hand over tens of billions, Dmitriev’s statements have widened the scope. Russian and Chinese parties will not only involve the expected oil and gas companies but others as well.