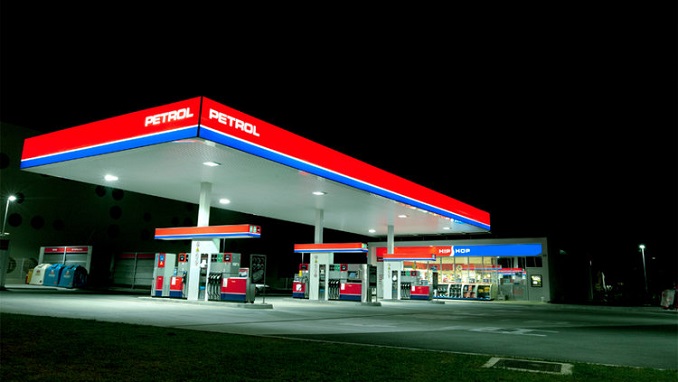 Slovenia’s Prime Minister Marjan Sarec is on a visit to Russia along with a trade delegation.

Petrol will cooperate with the two Russian companies in energy efficiency. According to Petrol CEO Tomaz Berlocnik, the projects will focus on optimisation of district heating.

The project with T Plus, a company owned by Renova Group, will be carried out in Izhevsk, and the other in Yekaterinburg, where Petrol will set up specialised software and provide IT support.

“Thus we will reduce energy use and optimise operative costs,” Berločnik explained. According to him, the two projects are worth “a few million euro” and potentially tens of million in the future.

Šarec said that despite the EU’s sanctions against Russia over the Ukrainian crisis Slovenia as an export-oriented economy was very much interested in the strengthening of economic cooperation with Russia.