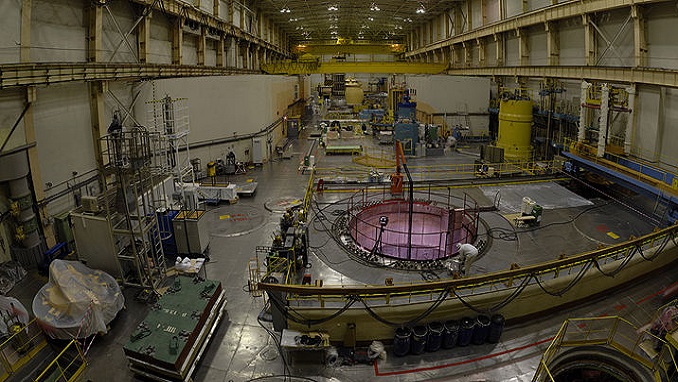 President Recep Tayip Erdogan intended the nuclear plant to be opened in five years time and included it in his “2023 vision” project marking 100 years since the founding of modern Turkey.

One of the sources said Rosatom is looking at four Turkish companies as possible partners, but little progress has been made so far. Both sources declined to be identified because the information is not yet public.

Rosatom said last month it was in talks with state-owned power producer EUAS after a deal with a consortium of three firms collapsed.

“Concrete progress has not been made in the talks so far, and this includes EUAS from the government side,” one source said, adding that Rosatom was keen to have a government entity such as EUAS as a shareholder.

Rosatom is looking for Turkish partners to take a 49 percent stake in the planned Akkuyu nuclear plant in southern Turkey.

But the government is wary of EUAS taking on the 49 percent stake by itself.

“A 49 percent stake still means $10 billion of funding even if it’s spread over years,” the source said. “It is a very big project, there are many details and issues that need to be worked on. We can’t expect this to be resolved soon.”

The project is to be financed by Rosatom and its partners and will involve loans from export-import agencies and banks, Anastasia Polovinkina, director of Rosatom affiliate Rusatom Energy International told a conference in June 2017.

The 4,800-megawatt Akkuyu plant is intended to reduce Turkey’s dependence on energy imports but has been beset by delays since Russia was awarded the contract in 2010.