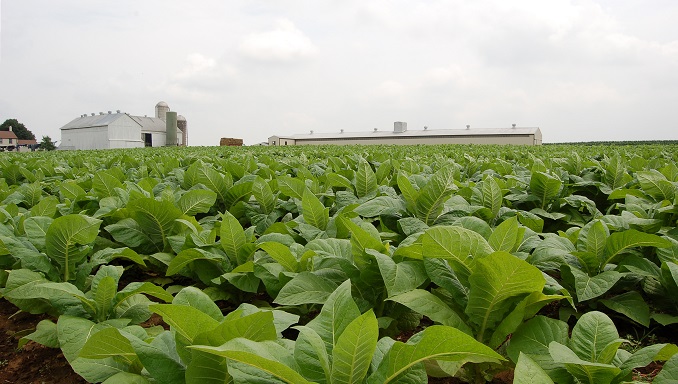 A new policy proposal to counter tobacco consumption was drafted by the Russian Health Ministry, outlining a plan for a successive reduction in the usage of tobacco, RBC reports.

The document outlines a possible gradual withdrawal of tobacco products from circulation from 2030, the report says.

Russia has one of the largest smoking populations in the world with nearly one-third (30.9%) or more than 40 million people of its adult population smoking cigarettes. The ministry hopes that this number will drop to a mere 5% by 2040. Its short-term objective is to reduce the number of smokers by 5 percentage points to 25% by 2025.

One of the measures proposed by the Health Ministry is preventing the circulation of new forms and types of tobacco products, including those consumed by vaporizing tobacco. Currently, there are two such products in the Russian market, including IQOS made by Philip Morris International.

This is a disputable proposal since the new products have potentially lower health risks, the paper quotes Georgy Soustin, Director of Corporate and Legal Affairs at Imperial Tobacco, as saying. At the same time, legislation in some countries encourages smokers to switch to new products.

Meanwhile, the Russian Health Ministry stressed that the government should take steps to prevent the sale of illegal tobacco products. According to the Nielsen analytical agency, their share in the market grew from 4.5% in 2017 to 8.4% in the third quarter of 2018.

The illegal market has grown seven-fold over the past four years, due to which the budget will lose about 50 billion rubles ($726 million) in excise duties in 2018 alone, according to Sergei Golovko, Vice President for Corporate Affairs and Communications in Russia at JTI (Japan Tobacco International).