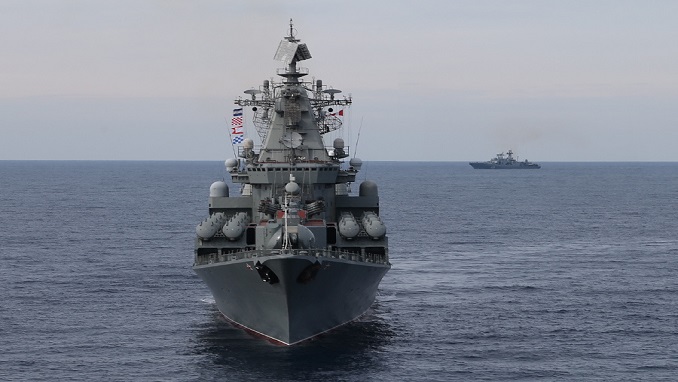 If Russia provides economic assistance, then Sudan will allow the creation of a Russian naval base in Port Sudan on the shores of the Red Sea, Russian media informed.

Sudan proposes to supplement the agreement on the Russian naval base in Port Sudan on the shores of the Red Sea and wants to receive guarantees that the Russian Federation will provide economic assistance in exchange for the base, RIA Novosti reported.

The agreement is planned to be concluded for the first five years of using the base, with the possibility of extending up to 25 years.

Al-Hussein stressed: Sudan has the opportunity to amend or amend the agreement on military cooperation with the Russian Federation in the Red Sea, taking into account the country’s interests. The chief of staff of the Sudanese Armed Forces noted also noted that the agreement can be continued if there are benefits for Sudan.

In the era of the previous government, the military agreement between Sudan and Russia was not approved by the legislative council. It must necessarily be approved by the council, since it is the body that ratifies international agreements, al-Hussein said.

At the end of April this year, Al Arabiya TV channel, citing a source, said that Sudan had decided to freeze the agreement on the establishment of a Russian military base in the Red Sea, signed with the previous authorities.

Immediately after that, representatives of the Russian Embassy in Khartoum denied such claims.

aniwatcher app AniWatch How a Realist Hero Rebuilt the Kingdom