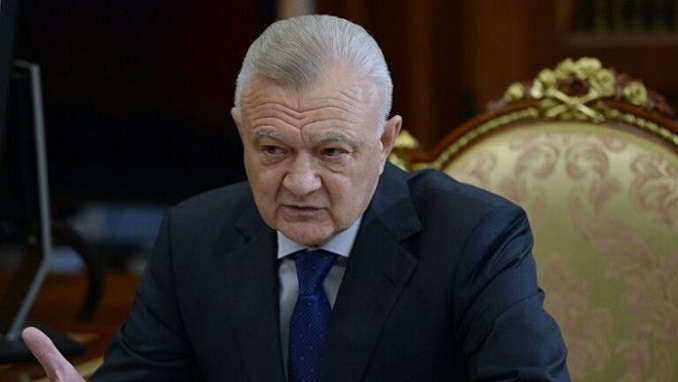 Former Governor of the Ryazan Region, member of the Federation Council Oleg Kovalev died at the age of 72, his assistant Andrei Glazunov told TASS.

He did not name the cause of death, but according to sources, as Kommersant reports, Mr. Kovalev died after a long illness.

“Oleg Ivanovich died this night from a cardiac arrest. He struggled with a serious illness for a long time,” Vyacheslav Timchenko, head of the Federation Council’s Regulatory Committee, told RIA Novosti. He added that the death of the senator is not related to coronavirus.

Oleg Kovalev was the governor of the Ryazan region from 2008 to 2017. After that, he became a member of the Federation Council from the region.

Russian Central Bank Sees No Need for a National Cryptocurrency