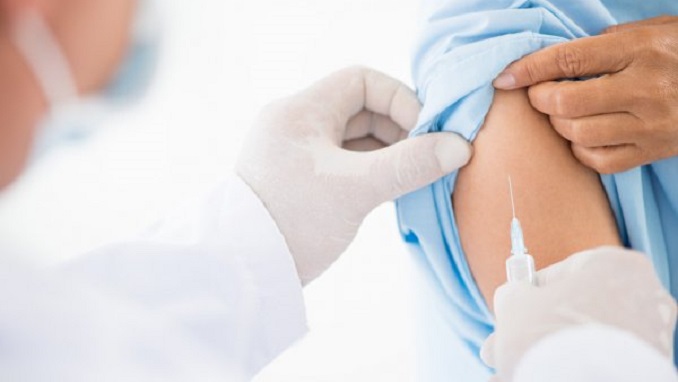 Russia has vaccinated more than 8 million citizens so far against COVID-19, Deputy Prime Minister Tatiana Golikova was cited by the Interfax news agency as saying on Friday, out of a total Russian population of some 144 million.

It is an increase of around 3 million in the past six weeks. Golikova said on March 5 that 5 million Russians had received at least the first shot of the two-dose vaccine, Reuters reports.

Weekly Inflation in Russia Stable at 0.1%