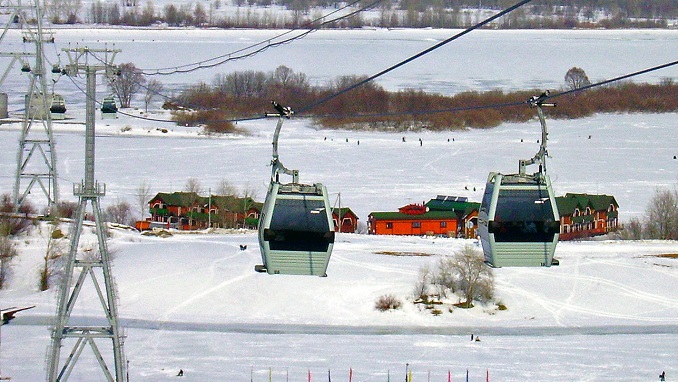 Moscow is planning to have an autonomous tram up and running on its streets by 2021-22, with the project being a joint effort by local companies PC Transport Systems and Cognitive Technologies, according to the Intelligent Transport.

The driverless tram will be equipped with 10 to 20 cameras mounted around its perimeter, up to 10 radars, GPS sensors and high-precision cartography for the specified route. The AI-based computer vision system will combine the raw data and act accordingly in any weather conditions.

Autonomous tram projects are gaining traction in Europe, with the first one already launched in Potsdam, Germany last September. Unlike self-driving cars, autonomous technologies for rail transport systems are way less complicated, enabling trams to adopt the technology much sooner.

The leading countries for autonomous trams at the moment is Germany, Russia, and China. In the following two months, PC Transport Systems, a Russian manufacturer of urban electric vehicles, and Cognitive Technologies  – a developer of artificial intelligence for autonomous driving solutions– will start testing their autonomous tram with an operator in the cabin in closed facilities.

The next phase will include tests conducted on one of Moscow’s tram routes. The tram’s autonomous system will be able to detect vehicles, other trams, traffic lights, pedestrians, railway switches, and other obstacles reliably, being able to execute an emergency stop and maintain a safe distance to the cars ahead.