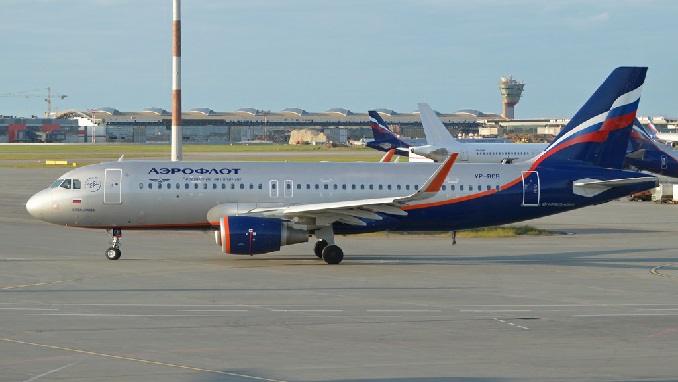 Flights from Bourgas to Moscow depart on Mondays at 8pm, arriving 11.20pm, and on Tuesdays and Sundays, departing at 8.30pm and arriving at 11.50pm.

Aeroflot said that it would operate the flights between Moscow and Bourgas jointly with Bulgaria Air under a code-sharing agreement.

Tinder Asked by Russia to Comply with Russian Data Law