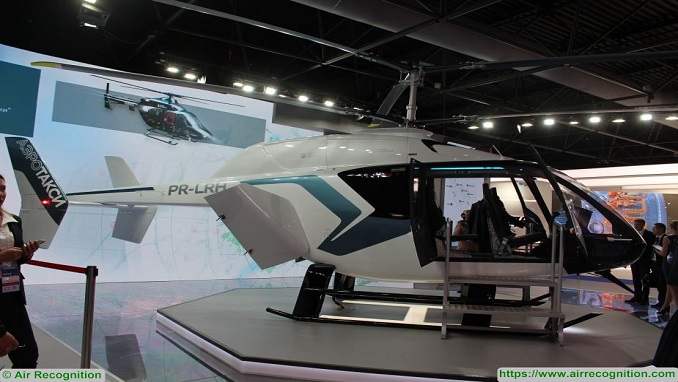 Russian Helicopters Holding and Yandex.Taxi signed an agreement to develop an air taxi network in Moscow, which is to start operating in 2020, RT informed.

The agreement was signed at the biannual MAKS 2019 airshow. As reported by TASS, the developers plan to create an entire city-wide air mobility system within the Russian capital, which will include manned and unmanned aerial vehicles, air traffic control infrastructure, and smartphone applications.

At the moment, flights over Moscow are forbidden with the exception of special flights of government officials, military, and federal security services.

Test flights of the air taxis will begin in 2020 in the suburbs and along the Moscow Ring Road, Alexander Okhonko, the CEO of VR-Technologies LLC, the innovation design branch of Russian Helicopters, told the press after the signing ceremony.

“Next year, we will start the test flights. If the safety concepts and operational profitability are confirmed, then we will set up air routes connecting the city to Moscow’s [three] international airports. We see this as the most profitable segment,” he stated.

The prototype of the VRT-500 helicopter unveiled at MAKS 2019 is planned to be used as the main vehicle for the air taxi network, RT adds.

According to Yandex, which operates one of Russia’s largest mobile taxi services, air taxis will be available for order through the existing Yandex.Taxi smartphone application. The service will include an additional option: passengers will be able to choose a helicopter instead of a car at certain sections of the route. The company also plans to make air taxi flights regular, which will significantly reduce the cost. 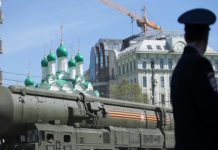