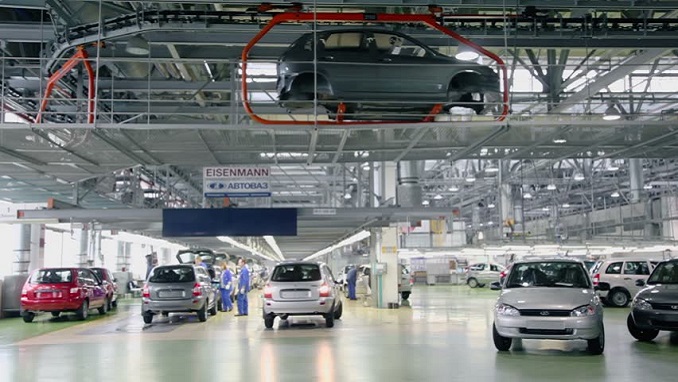 Depressed consumer incomes will lead the Russian car market to more contraction this year, an executive of Russia’s largest carmaker Avtovaz has said, according to Rossiyskaya Gazeta.

Avtovaz’s Executive Vice President of Sales and Marketing Oliver Morne said on Monday that his company estimates Russia’s total sales of passenger and light commercial vehicles at 1.76 million cars in 2019, down 2% on the previous year. Sales of Avtovaz’s Lada car increased by 1% to 362,356 units, the company said.

The Russian car market was given a much-needed boost in 2018 when it expanded by 12.8%, but falling real incomes have been partly responsible for its subsequent contraction.

Morne said the volume of sales could be higher than forecast in the coming year, depending on state support measures.

Avtovaz is aiming to increase its market share in the coming year, Morne added.

The Association of European Businesses (AEB), which comprises the majority of car manufacturers operating in Russia and compiles statistics about new passenger and light commercial car sales, will release data for 2019 and the forecast for 2020 on Tuesday.

Zakharova: US Using Illegal Means for Preserving Its Leadership