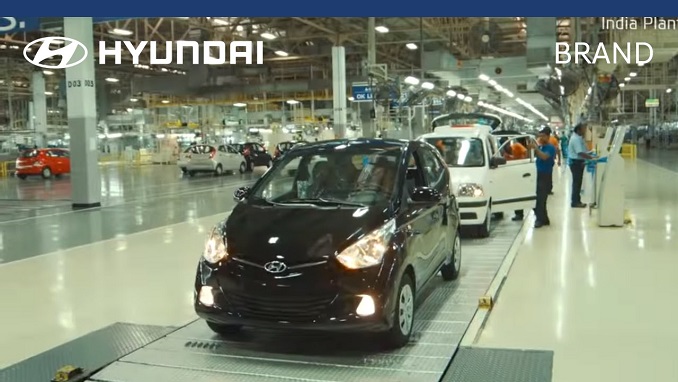 South Korean automotive giant Hyundai has started resuming operations at its Russian plant that was closed for weeks as a precaution against the spread of the novel coronavirus, Yonhap reports.

The company restarted its assembly plant in St. Petersburg on Monday, followed by Tuesday’s reboot of the factory in the Czech Republic, it said, adding that production at its Turkish plant will resume on April 21.

Hyundai was forced to idle multiple offshore plants due to lockdowns and stay-at-home orders. The company closed its Russian plant in late February after a worker tested positive for the new coronavirus. Considering Russia and the Czech Republic have reported relatively fewer COVID-19 infections compared with Western Europe, the car manufacturer decided to reopen the factories.

Hyundai has seven domestic plants and 10 overseas plants — four in China and one each in the United States, the Czech Republic, Turkey, Russia, India, and Brazil. Their combined capacity reaches 5.5 million vehicles.