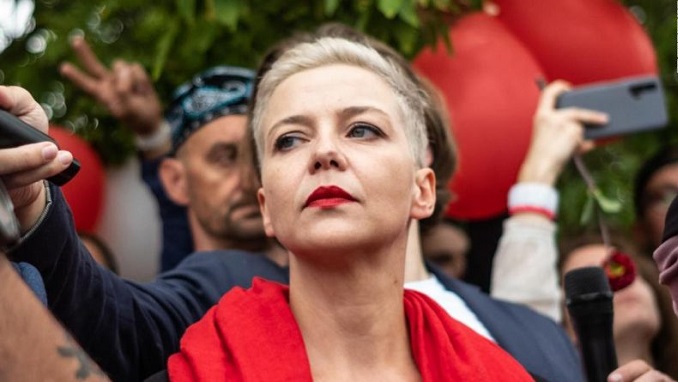 Kolesnikova was charged with calling for “actions aimed at undermining Belarusian national security” using the media and the Internet, the committee said.

Kolesnikova, 38, is currently in jail in Minsk after ripping up her own passport last week to thwart an attempt to expel her to Ukraine. 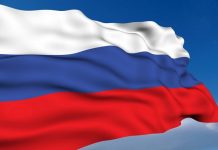 Putin: Russia, US Must Reach Agreement on Incident Prevention in Cyberspace

Russian President Vladimir Putin thinks that Russia and the US need to reach an agreement on incident prevention in the cybersphere, TASS informed. "To jointly...

Russia Has No Data on Chemical Weapons in the Country, Kremlin Says

Russia doesn’t have any verified information showing that there are chemical weapons stored anywhere in the country to worry about it, Kremlin spokesman Dmitry...

The situation in Minsk on Thursday morning is calm and nothing reminds of the protests that broke out on Wednesday after Belarusian President Alexander...

Russia and Cuba have agreed to work additionally on the issue of restoring the bilateral air service, the statement by Russia’s Federal Air Transport...

Putin: Russia, US Must Reach Agreement on Incident Prevention in Cyberspace

Russia Has No Data on Chemical Weapons in the Country, Kremlin Says