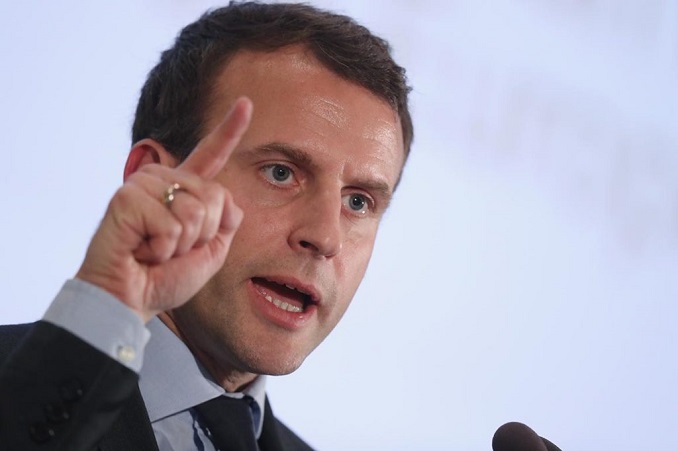 Protesters gathered outside the French Embassy in Moscow on Thursday and Friday to picket against French President Emmanuel Macron, The Moscow Times reported.

In comments that angered many Muslims this week, Macron defended the right to publish controversial cartoons as part of France’s secular tradition following the beheading of a French teacher who had shown a Charlie Hebdo cartoon of the Prophet Muhammad to students.

Protests have since sprung up in Baghdad, Dhaka and Tel Aviv, among other places. While Russian law enforcement officers were present at Thursday and Friday’s protests at the French Embassy, the demonstrators were peaceful.