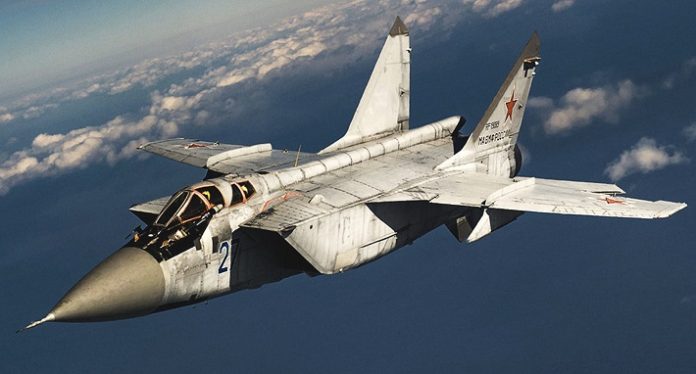 Two Russian MiG-31 fighter jets of the Northern Fleet were scrambled to intercept a British reconnaissance aircraft approaching the Russian border over the Barents Sea, Russia’s National Defense Management Center reported on Monday, according to TASS.

According to the Center, Russian airspace control systems detected an aerial target over the neutral waters of the Barents Sea approaching Russia’s state border. “Two MiG-31 fighters from the Northern Fleet’s air defense quick reaction alert forces were scrambled to intercept the target,” the Center said. “The crew of the Russian fighter approached the aerial target at a safe distance, identified it as a British Air Force R-1 Sentinel reconnaissance aircraft and escorted it over the Barents Sea.”

The Russian border was not violated. After the British plane moved away from Russia’s state border, the Russian fighters safely returned to their home airfield.

“The entire flight of the Russian MiG-31 fighters proceeded in strict compliance with the international rules of using the airspace,” the Center stressed. 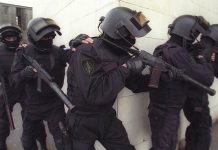 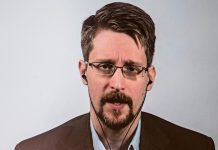 Russia’s Central Bank kept the key rate at 4.25% per annum for the second time in a row, noting the fact that disinflationary risks...

Russia does not rule out the possibility that OPEC+ could extend its current 7.7 million barrels per day of production cuts into next year,...

Russia is facing open censorship from US IT giants daily, spokeswoman for the Russian Foreign Ministry Maria Zakharova said Friday speaking at the Fifth...

Chinese telecoms giant Huawei said the company’s revenue growth slowed significantly in the third quarter of 2020 as a result of the Covid-19 pandemic...