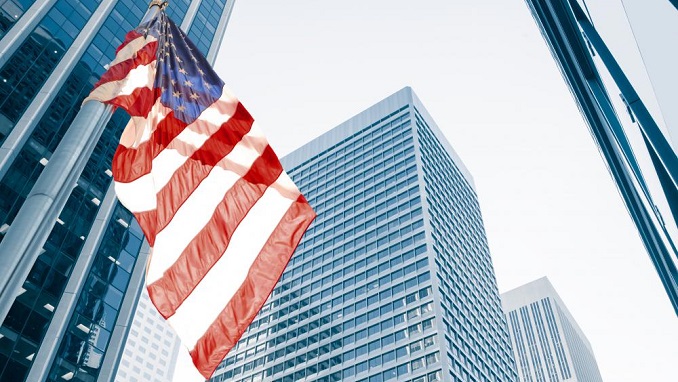 The US Department of Commerce has designated 45 Russian companies, 58 Chinese firms as entities with military ties, restricting them from buying goods.

“The Bureau of Industry and Security (BIS) will amend the Export Administration Regulations (EAR) by adding a new ‘Military End User’ (MEU) List, as well as the first tranche of 103 entities, which includes 58 Chinese and 45 Russian companies,” the release said.

Russian nuclear and space companies have never been targeted by U.S. sanctions before. The only previous restriction was placed on the use of Russian rockets for the launch of satellites whose data could potentially be used by the Pentagon.

The Chinese Commerce Ministry accused Washington of grave violations of the principles of market competition and international trade, saying that “certain people in the US use every opportunity to use the so-called national security pretext to hold back US investors who want to enter the Chinese market”.

Media reported earlier that the Trump administration had intended to toughen his policy on China in what was presumed to be President Trump’s last days in office.

‘Made in Russia’ Laws Questioned at World Trade Organization