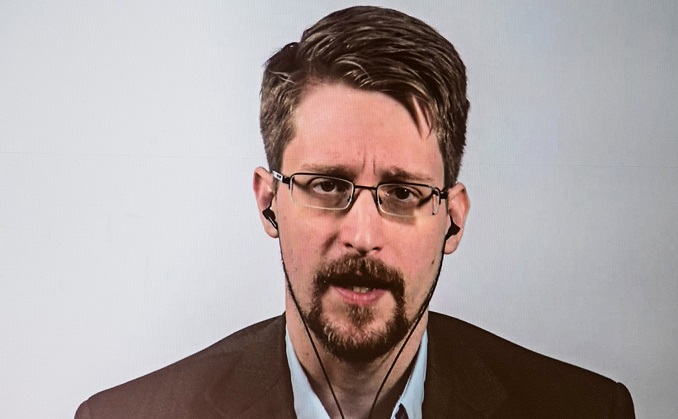 NSA whistleblower Edward Snowden will file a request for Russian citizenship in the near future and is currently gathering documents for that purpose, his lawyer Anatoly Kucherena told Sputnik on Tuesday.

“He [Snowden] is gathering documents for receiving Russian citizenship, and we will file a request for naturalization,” Kucherena said.

The lawyer added that the list of necessary papers is quite long and promised to notify the public once everything has been prepared. Kucherena also boasted about his client’s knowledge of the Russian language, which is necessary to obtain citizenship.

In 2013, Snowden initiated a major international scandal after he leaked classified U.S. and UK intelligence information about extensive surveillance programs to the newspapers The Washington Post and The Guardian.

He was forced to leave the United States for Hong Kong and then Moscow where he spent some time in the transit zone of Sheremetyevo Airport.

Snowden was later granted a three-year Russian residency, which was made permanent in 2020.

Ministry of Defense Yet to Decide on Construction of Improved Frigates...