The rate of the air leak from the International Space Station (ISS) dropped after the crew patched up the discovered fracture but the air pressure inside the orbital outpost continues falling, cosmonaut Anatoly Ivanishin reported to Russia’s Flight Control Center, according to a live broadcast on NASA’s website, TASS reported.

“The air pressure continues falling, although its drop rate has decreased,” the cosmonaut said during a communications session with the Flight Control Center.

The cosmonauts believe a more reliable patch should be used.

“Perhaps, we should try hard patches our partners have? We can talk with them. This is because the current patch is not so efficient,” the cosmonauts said.

A source told TASS in August that the space station’s Russian-American crew was working on tracing an air leak aboard the orbital outpost. As Russia’s State Space Corporation Roscosmos later told TASS, the cosmonauts had come to the conclusion that the air leak was located in the Russian Zvezda module but posed no threat to the crew’s life and health. 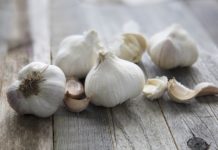 CEO of New Russian Cosmodrome’s Operator Arrested on Charges of Abuse of Office and... 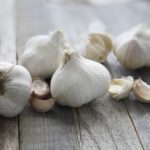 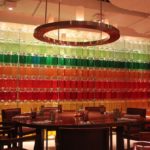