Home Technology Deloitte: 5G Tech to Develop Slowly in Russia and Globally in Next... 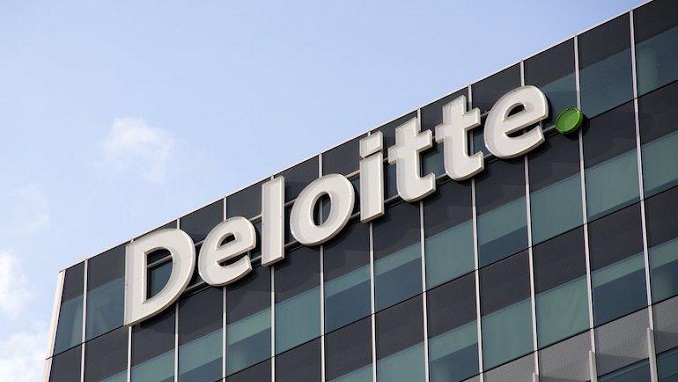 5G, the latest mass technology of cellular communication will not replace its predecessor, LTE in Europe and, in particular, in Russia, for at least another ten years, Izvestia writes referring to a Deloitte report.

According to the professional services network’s report, 5G will spread much slower than LTE, with economic reasons for this – 5G networks are expensive, operators and software developers have not yet come up with services and applications worth buying a 5G smartphone. Thus, LTE will remain the dominant mobile technology at least until the middle of the next decade, the report said.

In Russia, 5G will also develop slower than LTE networks, Anton Shulga partner at Deloitte, told the newspaper. Building 5G infrastructure will be very expensive on the same scale as 4G, he noted. At the same time, the number of phones supporting 5G will grow gradually – that is why the infrastructure will most likely appear only in places with the demand for 5G and sufficient number of people for a return on investment. The technology will interest primarily business and the public sector.

In general terms, Russia does not lag behind Europe in implementing 5G, but may be at the forefront – 5G networks may appear in large cities next year, Content Review project leader Sergey Polovnikov told Izvestia. Cellular operators quickly and efficiently covered the country with 4G, prices for mobile Internet in Russia are among the lowest in the world the same can happen with 5G, the expert noted.

“Unlike the West, we are friends with China, and most of the patents and know-how related to 5G right now belong to Chinese companies,” Polovnikov said.

“Lagging behind Europe for our country will be largely determined by how quickly the state can help operators solve the frequency issue for the fifth generation of cellular communications,” Shulga told Izvestia.