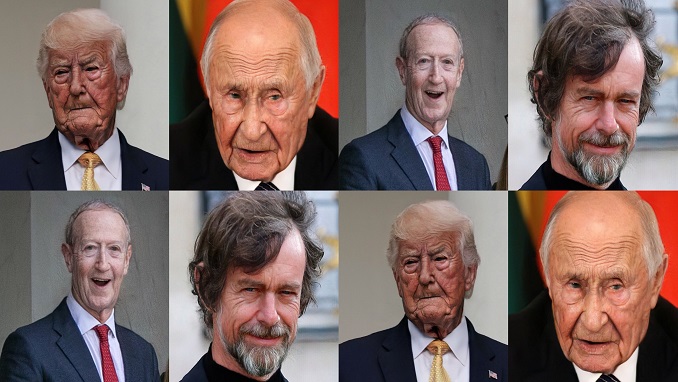 FaceApp, the Russian-made mobile application that went viral this year, is a potential national security threat to the U.S., the Federal Bureau of Investigation (FBI) has said, according to BBC News.

The app, which takes photos and adds effects that can make people look older or add a smile to their pictures, is being investigated over its ties to the Russian government, FBI assistant director Jill Tyson said in a Nov. 25 letter to Sen. Chuck Schumer, a Democrat from New York.

“The FBI considers any mobile application or similar product developed in Russia, such as FaceApp, to be a potential counterintelligence threat, based on the data the product collects, its privacy and terms of use policies, and the legal mechanisms available to the Government of Russia that permit access to data within Russia’s borders,” Tyson wrote in the letter.

The face-editing tool went viral earlier this year but prompted privacy concerns. The FBI’s answers came as a response to a letter Schumer sent July 17, when FaceApp was at its height of popularity. The app became part of a viral challenge as celebrities like the Jonas Brothers and LeBron James were using its filters to digitally age themselves.

Skeptics raised concerns with FaceApp after looking closely at its terms of service and finding that the privacy policy allowed for the app’s developers to get permanent rights to people’s images, as well as provide the data to advertisers.

The app was developed by Wireless Lab, a company based in St Petersburg. The firm previously said it does not permanently store images, and does not collect troves of data – only uploading specific photos selected by users for editing.

Poland Moves Toward U.S. Gas, Away from Russian Energy