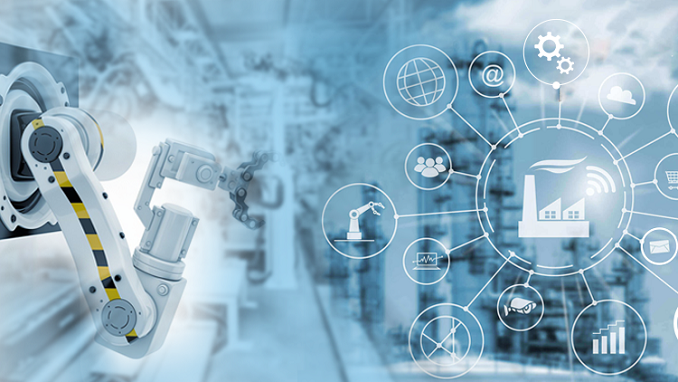 Russia-focused U.S. company Fort Ross Ventures has made an investment in multinational technology firm Kryon that is expected to boost the use of its automation solutions by Russian businesses, ComNews reports.

The investment of Fort Ross in Kryon, which operates from offices in New York, Atlanta, Frankfurt, Amsterdam, and Tel Aviv, is expected to promote the adoption of the platform in Russia’s banking sector, financial services, insurance, and manufacturing, according to a statement from Sberbank.

The deputy CEO of Russia’s biggest bank Lev Khasis is a member of Fort Ross’s advisory board.

Companies that have been helped by Fort Ross to launch the business in Russia include ride-hailing company Uber, mobile financial service provider Moven and information technology firm GridGain, all three being based in the United States.