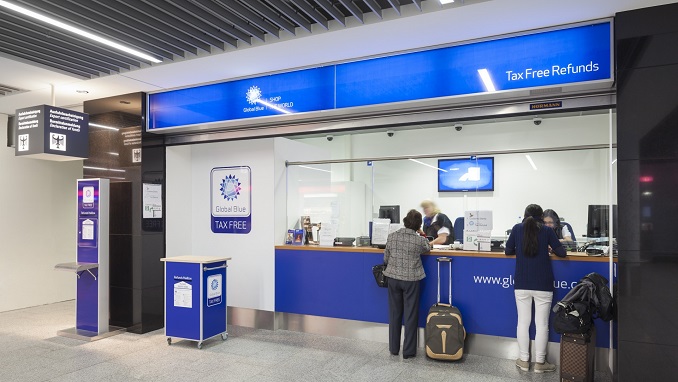 The new legislation means that visitors from outside the Eurasian Economic Union can save up to 18% when spending a minimum of RUB10,000 (€145) on a wide variety of goods by reclaiming the VAT on their purchases when they leave the country.

The scheme is expected to benefit and attract a number of ‘high-value’ globe shoppers from Asia, particularly Chinese tourists, as well as European visitors from countries such as Germany, Turkey, Italy and the UK, according to Global Blue.

“The merchant response to Tax Free Shopping has been very strong, and we anticipate a successful national roll-out over the next 12 months.”

Together with Vardanyan, Global Blue plans to partner up with premium department stores, shopping malls and brands in seven cities, including Moscow, Saint Petersburg and Sochi, to offer its Tax Free Shopping service during its initial pilot phase.

In order to align with Russian Government legislation, Global Blue says it will implement a model with three key steps: issuing of the tax free form in-store, validation of the tax free form and exported goods at customs, and refunding of the VAT through a ‘dedicated refund network’ across the main airports.

Although the model will initially be based on a paper scheme, a digital system will be progressively introduced over the next 12 months, says Global Blue. It also plans to offer services, such as its Mobile Customer Care, which offers real-time support to travelling shoppers via their smartphones.