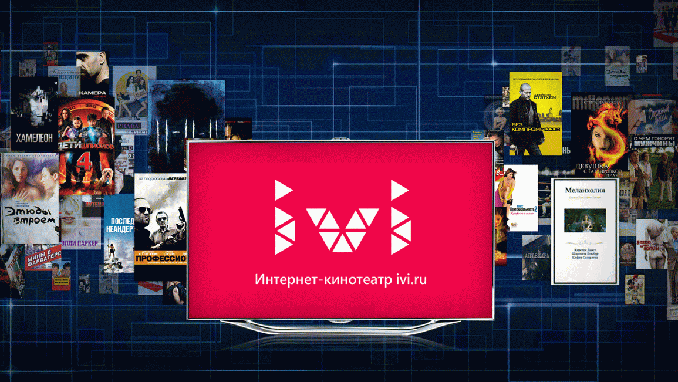 The reported price of the deal for 36% of the popular streaming company is 20 billion rubles ($309million), according to the news outlet.

Analysts at Sberbank CIB commented that the “rush to create the ‘Russian Netflix’ has intensified,” adding that Russian internet conglomerate Yandex has also expanded its video content services portfolio.

Since its launch in 2009, Ivi has rapidly become the country’s main site for legal movie streaming. Revenues have doubled every year and the company is widely seen as a candidate for an eventual billion-dollar IPO in the not too distant future, analysts said.

“We are positioned in the movie business and closer to Netflix than Hulu, but we also have some TV shows, music and a kids’ portal. But movies are our main thing,” Oleg Tumanov, CEO and chairman of ivi.ru, said in a rare interview with bne IntelliNews in 2013.

The company has come on in leaps and bounds since then. It posted a 62 percent year-on-year increase in revenues to 3.94 billion rubles ($61 million) in 2018, outgrowing a market that expanded by 45 percent. Some 70 percent of Ivi’s revenue comes from user payments, which is the top growing category for the company, with 87 percent year-on-year gain, the remainder being mostly ad revenue.

The ivi deal “would be in line with MTS’s strategy for strengthening its expertise in adjacent areas via acquisitions,” BCS Global Markets said, seeing the 20 billion ruble price tag suggesting 5 times 2018 revenue as reasonable.

At the same time, the deal could pressure MTS’s free cash flow, Sberbank warned, pointing out a similar pattern already seen as a result of the operator’s mergers and acquisitions activity in 2018.