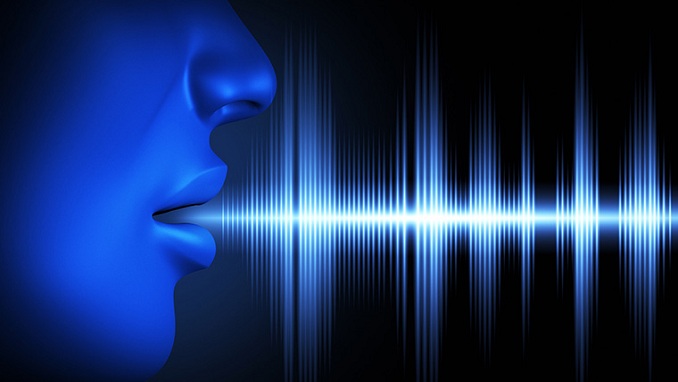 Nemesysco, a leading provider of voice analytics technologies and solutions for genuine emotion detection, today announced that the company has expanded its joint research cooperation with the Faculty of Psychology at Lomonosov Moscow State University, the oldest and one of the highest ranking public research universities in Russia, on the applications of voice analytics.

Nemesysco and the research team of Professor Alexey Gusev from the Faculty of Psychology at Moscow State University have been collaborating on joint research on the applications of voice analytics since early 2017. This joint research is being led by Professor Gusev with the support of F2F Group, a leading behavior research and consulting firm in Russia. 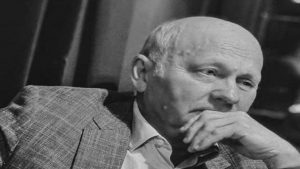 Nemesysco and the researchers at Moscow State University have recently completed research on the use of voice analytics for developing personality assessments for human resource purposes. For this research project, Professor Gusev and his research team tested the recorded voice files of anonymous subjects using Nemesysco’s Layered Voice Analytics (LVA™) technology.

As an outcome of this analysis of the emotions detected and measured by the LVA technology, the researchers were able to establish quantifiable methods for measuring the aptitude qualities and personal competencies of job candidates and employees being considered for promotions, including stress, motivation, teamwork, leadership capabilities and more.

Nemesysco reports that the testing methods that it developed together with the researchers at Moscow State University and F2F Group were recently applied to the corporate restructuring project of a large industrial company in Russia. The voices of just under 300 executives and senior level managers who were being considered for promotions were analyzed during discussions with the company’s HR team as well as their verbal responses to a dedicated questionnaire prepared by an external organizational consultant. The personality assessments output by the LVA technology indicated that the characteristics and competencies of approximately 28% the candidates that were being evaluated for promotions were not suitable for their new positions and would have had a difficult time coping with their new duties.

“We estimate that this industrial company saved several hundreds of thousands of dollars in misapplied salaries, benefits and associated operational costs by acting on the recommendations of our research and offering promotions to only the matched candidates,” said Natalie Zaharova, CEO at F2F Group. “The scientific findings of Professor Gusеv and his research team were fully supported by the executive management team and used for the firm’s final decision making together with its common sense and human discretion.”

Nemesysco’s LVA technology is designed to reveal the genuine emotional reactions of a person by detecting and measuring uncontrolled psychophysiological changes to a person’s voice during open conversations. The technology is indifferent to language or the content of speech.

“This groundbreaking research demonstrates for the first time what can be achieved when the genuine personality and true qualities of candidates and employees are assessed not based on what they say or think about themselves, but based on their emotional reactions to past situations and expected future events,” explained Amir Liberman, CEO of Nemesysco. “Our LVA technology serves as a mirror of truth and allows managers at all levels of an organization to take a better and more informed decision about the team they want to build.”

The upcoming joint research projects planned by Nemesysco and research team of Professor Gusev include a study on the emotional state of employees during prolonged exposure to stress and the development of a diagnosis tool for measuring professional burnout.