Home Technology Only Female Cosmonaut in Russia’s Team Set to Go to ISS Next... 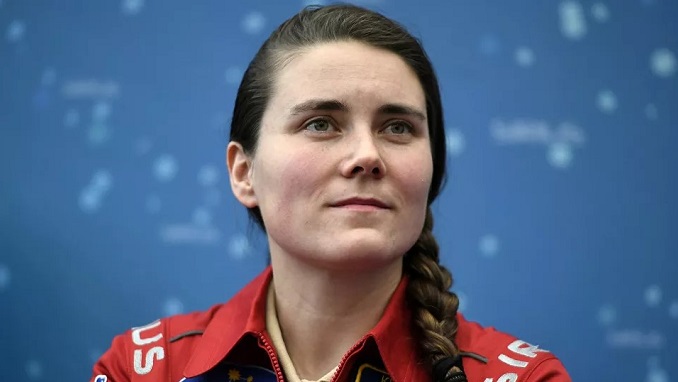 “General Director of [Russia’s space agency] Roscosmos Dmitry Rogozin has ordered the cosmonaut training center to include Anna Kikina in one of the upcoming Soyuz crews set to fly to the ISS in 2022. A decision will be made soon on whether she will be included in a spring or fall crew of next year,” the source said.

In March, Kikina told Sputnik that she was waiting to be appointed to a specific ISS crew and was undergoing preliminary training. In June of last year, Roscosmos said that Kikina was going to head to the ISS as part of a Russian crew within two years.

This comes amid the news that Russia plans to withdraw from the ISS initiative and deploy its own national next-generation orbital service station. The Russian space agency Roscosmos told Sputnik that the ISS modules had reached the end of its service life.

Kikina has been the only Russian female cosmonaut since September 2016. In November 2017, she took part in the international SIRIUS (Scientific International Research in Unique Terrestrial Station) project that studies the effects of isolation, simulating Moon missions.

The Soviet Union sent the first two women into space: Valentina Tereshkova in 1963 and Svetlana Savitskaya in 1982 and 1984. Another two Russian women were sent into space after the collapse of the USSR: Yelena Kondakova who traveled to the Mir space station in the 90s, and Yelena Serova who became the first Russian woman to fly to the ISS in 2014.

Nornickel to Take Another Week to Halt Water Inflow at Siberia...