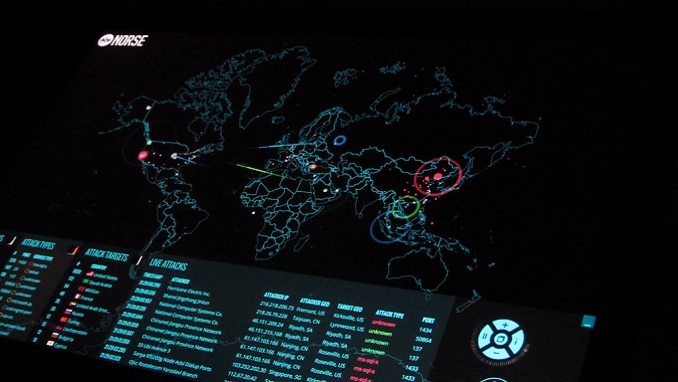 Countries around the world lose $600 billion every year due to cybercrime fueled by growing sophistication of hackers and proliferation of criminal marketplaces and cryptocurrencies, researchers said Wednesday, AFP reported.

A document published by security firm McAfee with the Center for Strategic and International Studies found theft of intellectual property represents about one-fourth of the cost of cybercrime in 2017.

“The digital world has transformed almost every aspect of our lives, including risk and crime, so that crime is more efficient, less risky, more profitable and has never been easier to execute,” said Steve Grobman, chief technology officer for McAfee.

Russia, North Korea, and Iran are the main sources of hackers targeting financial institutions, while China is the most active in cyber espionage, the report found.

“Our research bore out the fact that Russia is the leader in cybercrime, reflecting the skill of its hacker community and its disdain for western law enforcement, said James Lewis, senior vice president at CSIS.

“North Korea is second in line, as the nation uses cryptocurrency theft to help fund its regime, and we’re now seeing an expanding number of cybercrime centers, including not only North Korea but also Brazil, India, and Vietnam.”

The researchers said ransomware is the fastest-growing component of cybercrime, helped by the availability of marketplaces offering hacking services.

The global research report comes days after the White House released a report showing cyberattacks cost the United States between US$57 billion and US$109 billion in 2016 while warning of a “spillover” effect for the broader economy if certain sectors are hit.

Globally, criminals are using the same tools for data or identity theft, bank hacks, and other cyber mischiefs, with anonymity preserved by using bitcoin or other cryptocurrencies.

“The digital world has transformed almost every aspect of our lives, including risk and crime, so that crime is more efficient, less risky, more profitable and has never been easier to execute,” said Steve Grobman, chief technology officer for McAfee. 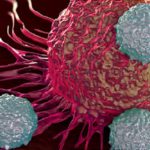 Russia Stops Supplying Oil to Belarus after Deal Falls Through