Home Technology Rusal to Mine Bitcoin in Plant Closed Due to U.S. Sanctions 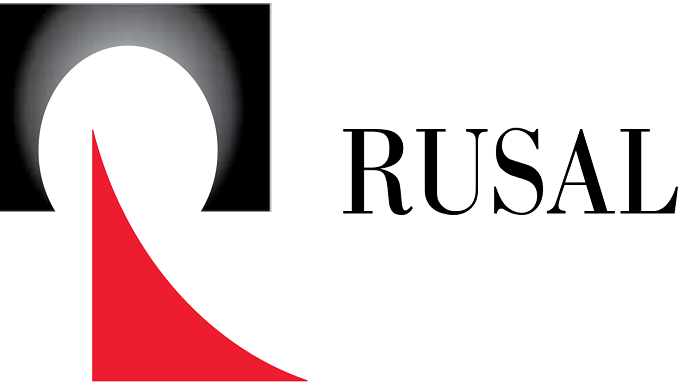 A plant which Russian aluminum giant Rusal had to close as a result of U.S. sanctions will be used by another company as a hub for bitcoin mining, RBC reports.

The Nadvoitsy Aluminum Plant in Russia’s northern Karelia region stopped production last summer after it lost access to American customers following the introduction of U.S. sanctions against Rusal and its owner, Oleg Deripaska, in April 2018.

Part of the old production site is now being leased to the Russian Mining Company (RMC), which plans to ramp up bitcoin mining across Russia, RBC writes.

“Now the plant is unprofitable for Rusal, the electricity supplied to it is barely utilized, and people living in the single-industry town near the plant have nowhere to work,” said Dmitry Marinichev, Russia’s internet ombudsman and RMC founder.

“Our idea is to repurpose the plant and sell computing power,” he added.

The U.S. Office of Foreign Assets Control (OFAC) placed Rusal under sanctions in April 2018 as a result of its ownership by Oleg Deripaska, a businessman close to the Kremlin who the U.S. Treasury named a “Designated Russian Oligarch.” Deripaska has since relinquished his controlling stake in Rusal and sanctions against the company were lifted, but production at Nadvoitsy has not resumed.

Through a partnership with U.K.-based Cryptonex, Marinichev wants to grow RMC to cover 20% of the world’s bitcoin mining — an endeavour which would rake in around $100 million per month at current bitcoin prices, RBC estimates.

Russia as a whole currently mines one-tenth of the world’s bitcoin production. RMC previously raised $43 million in an initial coin offering (ICO) in 2017 — the largest Russian ICO at the time. However, they stopped bitcoin mining at a former car-making factory in Moscow as cryptocurrency prices fell and Moscow’s high electricity prices made mining unprofitable.

Russia Reports Less Than 9,000 COVID-19 Cases Over Past Day