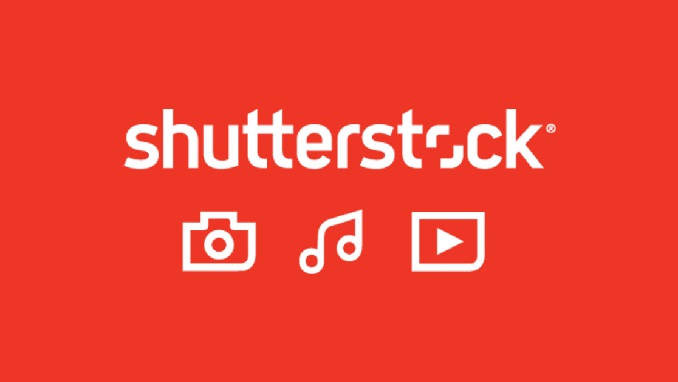 One of the domains of U.S.-based stock photography provider Shutterstock over content it said constituted an insult to state symbols, Reuters reported on Tuesday.

According to Russia’s communications watchdog Roskomnadzor, one of the firm’s domains had been blocked in the country after the Attorney General decided so on Nov. 13. On Tuesday it issued a statement saying the domain had been blocked for “insulting state symbols”.

The watchdog added that specific Shutterstock pages had also been blocked for showing ways to commit suicide. It was unclear what this was a reference to.

Shutterstock told Reuters it was aware that the image.shutterstock.com domain had been blocked and that it was working with the Russian authorities to resolve the issue.

“We’re aware of content that has been deemed objectionable by the regulatory body in Russia,” the company said, referring to Roskomnadzor. “The content has already been removed and Shutterstock is continuing to work with the agency to remove thumbnail images from the site.”

Roskomnadzor countered Shutterstock’s comments, saying the “banned information has not been deleted.”

Roskomsvoboda, a website monitoring internet freedom in the country, had reported that a picture of a miniature Russian flag planted in a pile of feces is what had caused the domain to be blocked. Shutterstock later confirmed to Reuters that this picture had in fact caused the issue. The company said it had filed a request for review with Roskomnadzor in a bid to “promptly resolve the issue so that Shutterstock is available again in the region”.

Earlier this year President Vladimir Putin signed into law tough fines, including a 15-day jail sentence, for those who spread online what the authorities regard as “blatant disrespect” for the state, the authorities, the public, the Russian flag or the constitution.

Watchdog Declines to Block YouTube in Russia Despite Failure to Fulfill...