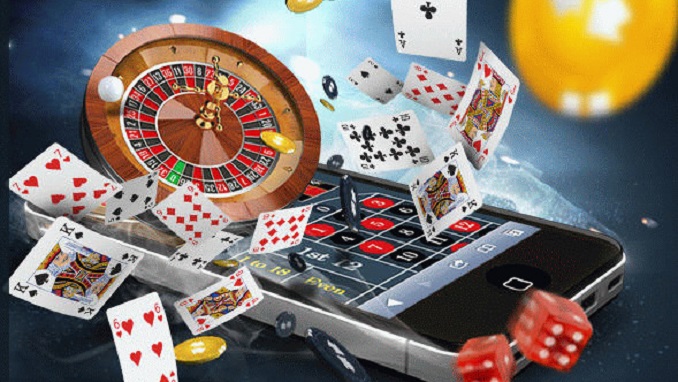 In yet another move seen as part of Russia’s plans to isolate itself from the global internet, the country is set to crack down on virtual private networks (VPN) used by local bettors to access internationally licensed online gambling sites, Gizmodo reports.

Russia is developing its own isolated internet known as Runet to enable even tighter control over its citizens’ access to forbidden online content. The government also plans new legislation to crack down on online video piracy sites, which increasingly rely on advertising revenue from online gambling operators.