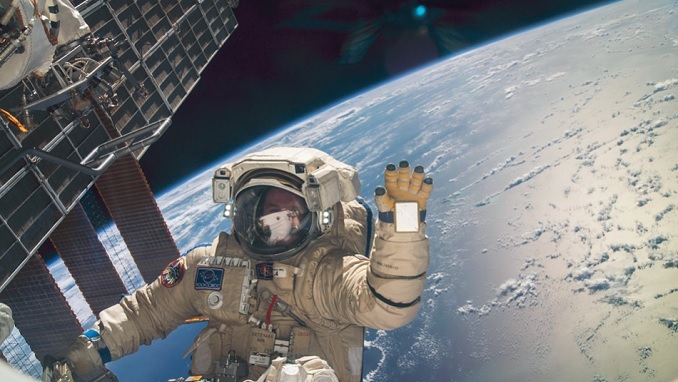 According to an official from the country’s space industry, the plan will rely on a new module that could transport up to six tourists to the orbiting space station for a 10-day trip, The Guardian reported.

“Market analysts have confirmed this: wealthy people are ready to pay money for this,” Solntsev told the paper. The tourists will be able to “go out on a spacewalk and make a film, (or) a video clip”.

The exclusive tourist trip won’t be cheap – the official estimated the space vacation could cost as much as $100 million, but “possibly less for the first tourist”.

The Russian Space Agency is the only organization that has previously done orbital space tourism missions, although companies in the U.S. are attempting to achieve this privately – all targeting the extremely wealthy as customers.

The ISS, which is owned and used according to a number of intergovernmental treaties and agreements, has been in orbit since 1998.

Dennis Tito, a former NASA scientist who made his wealth after founding investment management firm Wilshire Associates, became the first space tourist when he traveled to the ISS for eight days in 2001.

Six further space tourists have visited the station, the most recent being Cirque du Soleil founder Guy Laliberté in 2009, each paying between $20mn-$40mn (£14mn-£28mn).

US Department of Commerce Collects Opinions for and against the Market...