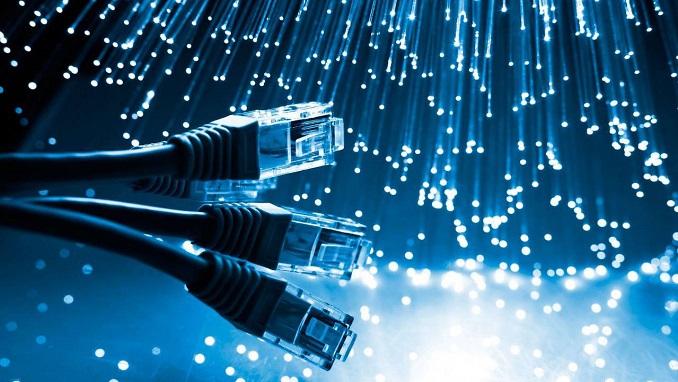 The Russian government has once again suggested it is prepared to be cut off the global internet, with a presidential aide telling a local news network that it is “ready for anything.”

In an interview for RIA news agency, German Klimenko, Russian presidential aide on the internet, suggested that Western nations would be the ones to cut off Russia from the global network as part of broader sanctions. If that happened, he theorized, Russia was ready.

The interview was carried by pro-Kremlin news outlets, indicating that the Putin government is pushing the argument.

A raft of new laws covering the internet were passed in Russia in the past year. In many ways, those laws mirror ones passed in China, although they take a slightly less controlling approach, thanks to the fact that Russian does not have China’s massive censorship apparatus.

Among those new laws is: a ban on virtual private networks (VPNs) – used to circumvent state-imposed censorship; a requirement for operators of messaging services to verify their users’ identities through phone numbers; a requirement for operators to introduce new systems to cut off any users that are deemed by the Russian government to be spreading illegal content; and a data privacy law that requires companies to store data on Russian citizens on servers within Russia.

That last requirement – on local data storage – has already seen some big-name Western companies leave or be booted out of Russia, including Twitter and LinkedIn.

However, as there is virtually no chance that other nations would seek to exclude Russian from the global internet, the Kremlin’s stance raises the question: why would the Russian government pretend there was such a risk?

According to The Register, the answer is two-fold. First, it feeds a persistent line of propaganda pushed by both the Russian and Chinese governments: that Western nations, and in particular the U.S., are able to control the internet. And second, it is a response to criticism from the U.S. government that the countries’ new laws are “restrictive and isolationist.”