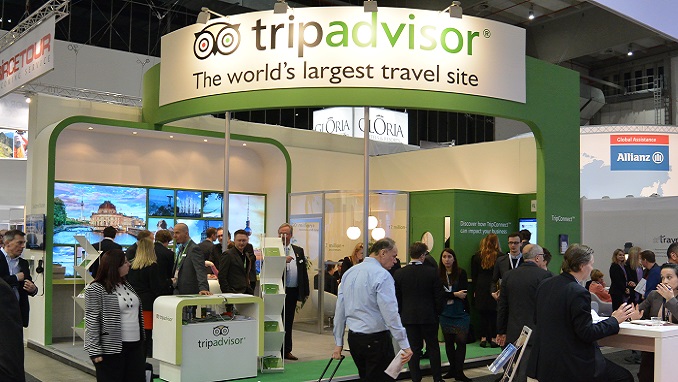 A company in Russia says it can help restaurants keen to attract World Cup fans to boost their ratings on Tripadvisor by paying for fake reviews, Reuters reported.

For 35,000 rubles ($570), the Bacon Agency says it can get around the travel website’s algorithm that detects fraudulent posts and put up foreign language recommendations that can hoist a restaurant into its top 10 list.

Its strategy document says this can be done by posting reviews using different IP addresses, devices and browsers.

“What can you do if no Serbs and no Swedes have ever been to your venue and left a review?” Bacon Agency asks, in a brochure received by a restaurant in Yekaterinburg, which hosts Egypt and Uruguay in their first round matches.

“You write it yourself!” the agency says.

TripAdvisor said the company opposes any attempt to manipulate a business’ ranking.

“Our dedicated investigations team is proactive and extremely effective at catching those trying to solicit fake reviews for money,” the holiday reviews website said.

Fake reviews are widespread, but it is unusual for a company involved in the practice to discuss it so openly, or to link it explicitly to a sports event.

The FIFA soccer World Cup, due to be held in 12 Russian cities in June, has created lucrative opportunities for businesses hoping to benefit from well-to-do foreign fans at a time when Russians are feeling the pinch from a fragile economy and Western sanctions.